Super Bowl: For The Love Of Everything But The Game 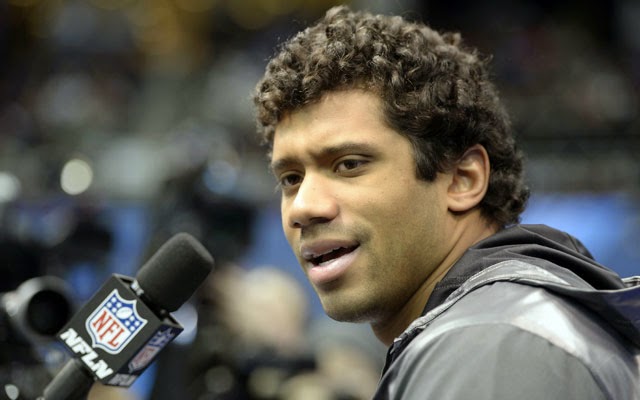 If you’ve just arrived from Neptune for Super Bowl 49, you could be forgiven for thinking it seems more like a Hollywood spectacle than a sporting event. Presuming you get all of Ryan Seacrest’s red carpet telecasts, that is.

Over the past week, we’ve heard an inordinate amount about how footballs are inflated and how buoyant they actually should be, which is oddly akin to the sort of updates we receive from Kim Kardashian. She’s an expert on buoyancy, of course, and even traded on it for her new Super Bowl commercial for T-Mobile.

Super Bowl ads, too, are more pervasive than Richard Sherman. Trust me, this is a spectacular feat. It feels like I somehow know more about Sherman’s opinions on life and love than I do my own. Maybe we should all just assume Sherman’s point of view, you know, to mitigate any future misunderstandings.

None of this is helped by Super Bowl media day either, which could be the worst event on the pro football calendar. By now you’ve probably seen the Patriots’ Rob Gronkowski sing Katy Perry’s ‘Roar’ with a woman amid the throng, who we must assume is a journalist of some kind. Perhaps for Karaoke Monthly?

It was an alarming sight on so many levels, mostly because it feels like we’re edging closer to the day when football won’t even be played. Instead, we’ll just have reporters peppering giant men with inane questions before they rush off to an X-Box, as Gronk eventually did. 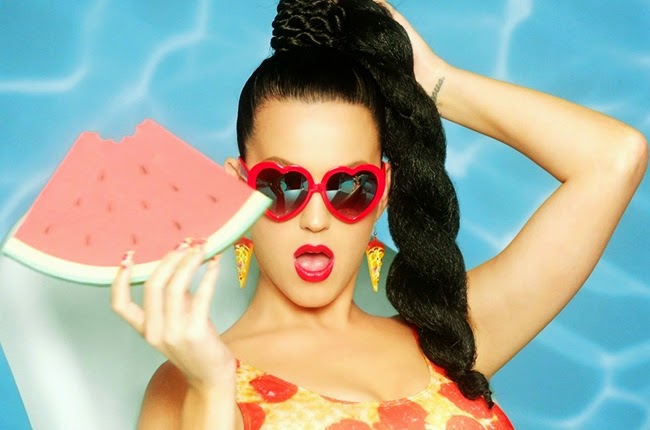 As dire as this sounds, look on the bright side: At least then we’d do away with all the controversy that now tends to engulf football, which is truly a sport unto itself for some media people. Listen, nobody wants to neglect the serious issues this great pastime is facing, but by the same token, can we line up the people that prolong senseless discussions about things like deflated footballs, and just have Tedy Bruschi pummel them?

Somebody call up Letterman, he’d go for this.

Well, we still have the game's two star quarterbacks, Tom Brady and Russell Wilson. And have there ever been two more charismatic or better looking headliners for a Super Bowl? Oh right, Timberlake and Jackson were pretty sexy too, but they have big asterisks by their names.

Speaking of which, 49ers legend Jerry Rice recently said that if the Pats win this Super Bowl, they should also get an asterisk. Rice, like so many others wanting to take New England down a peg, clearly isn’t looking at the so-called Deflategate in a forgiving manner. In all honesty, it’s hard to take a contrary view of it all when writers like Pro Football Talk’s Mike Florio start detailing toilet trips made by a Gillette Stadium employee. 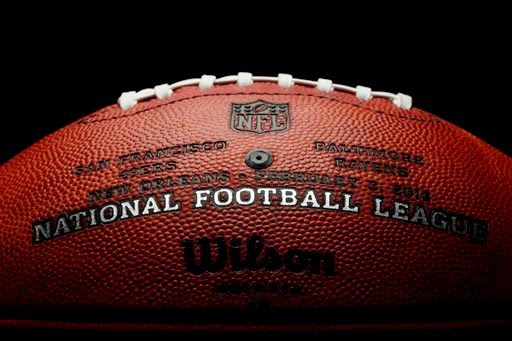 Not to dump on this type of speculation, but the Pats could have beaten the Colts with a dog-chewed tennis ball, to follow Coach Ditka's line of thought on Monday Night Countdown. Ditka is right, and not just because everyone’s terrified to talk back to him. He’s right because the Pats were the best team in football this year, and that matters.

Listen, there will always be those trying to distract us from the game by asking players if they like puppies, or eat rum and raisin ice cream. While others go to even greater lengths, like tweeting photos of Bill Belichick wearing flip flops.

At the end of the day, after all the car ads, celebrity sightings, Goodell criticisms, close ups of adequately inflated footballs, confirmation of Sherman’s IQ, and the PH level of Brady’s hair, there’ll be a game.

I hope you folks who’ve made the long trip get to see it. 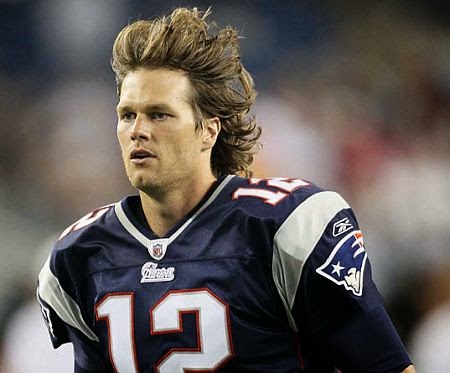